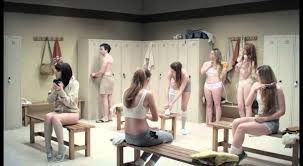 I'm writing to ask you to OPPOSE AND FILIBUSTER the misnamed Equality Act, which sadly would create a massive explosion of litigation and force Judeo-Christian Business Owners to choose between violating their consciences or feeding their own families.

Not only does The Equality Act require co-ed bathroom sharing (cross-dressing men violating the privacy of women and girls), but this new version of ENDA broadly defines the phrase "sexual orientation" to include "gender," and "gender identity" as new federally-protected classes, and without specific definitions of those words it will codify federal protection of up to 547 types of sexually deviant behaivors, including:

Why declare war on people of faith? Please oppose The Equality Act. 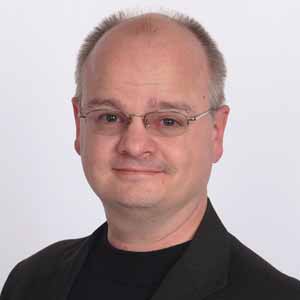 Gordon James Klingenschmitt (aka “Dr. Chaps”) is the national TV show host of PIJN NEWS on the NRB network, affiliate faculty at Colorado Christian University, and the former Navy Chaplain who dared to pray “in Jesus’ name.” An ordained Pentecostal minister, he earned his PhD in Theology from Regent University and is ranked among “the top 1% most endorsed in United States for Preaching” by Linkedin in 2013. Learn More